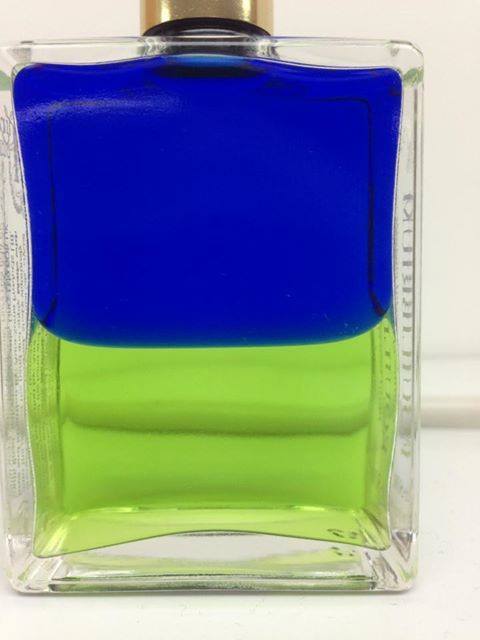 It is said in some texts that Daniel is roughly in his mid-thirties, very tall at around 6.5 feet with bright green eyes and flaxen wavy hair. Daniel’s origins are not to be spoken of which is something to do with where he comes from and how, in some way, that is comprehensible.
Daniel helps us to discriminate between what is real and what is not. This is one of his main purposes. Our dreams and intentions are focused in a way that helps us to materialise those intentions and dreams in a very active way without a loss of energy or a loss through wasted time.
Daniel also brings a communication that flows easily and without constriction helping to remove difficulties where enthusiasm and quick thinking leads to incomprehensibility. His work with clarity of speech and communication are very important as to how compassion and real feeling may be transmitted. If we find the way to be compassionate towards ourselves then perhaps that compassion can overflow into the world. Daniel is very much to do with aiding us and helping us to be compassionate towards ourselves.
Daniel may help us to be in the right space, just to be ourselves and not to behave differently thus allowing ourselves to be what we are even when a situation or circumstance is very important to us.
Daniel brings a sense of real ease into being where previously there have been certain anxieties then he may help to dissolve those subtle anxieties. Many different situations that relate to legal or matters of justice are also within his remit and his way of being. To translate some of the purposes of Daniel into human activity is very difficult because as an archangel of the transmission of love and all its qualities (which is largely his domain) is difficult for the human being to understand.
Where there has been injury or where there has been difficulty then there is the possibility that whatever created those difficulties can be brought into his grace and his ability to bring peace and well-being. Where we have been unsure about our identity and where that identity is being misplaced or used incorrectly then Daniel helps us to find our identity within the quality within the depth of our being.
Daniel’s qualities also include truth and harmony. He assists us in seeing circumstances correctly, to see them in a clear light so that we might be able to act most appropriately. Where there has been deception and difficulties in communication he brings clarity, bringing light to hidden manipulations and one of his main tasks is to bring clarity into relationships.
Daniel is a guardian and a protector and a major part of his role is supporting each of our guardian angels in some way. A large part of what he has been involved in recent times has been to help in supervising construction of time travel between galaxies for the transit of archangels from one galaxy to another even between universes.
Daniel is connected with the emerald of the heart and one of his connections is thought to be as part of a group of archangels that are called ‘the Emerald Archangels’ inspiring holistic and peaceful lifestyle within the human realm in harmony with the being of the earth and the energies of the earth at this point in time.
Daniel has been offering his energies into this bottle marking a new sequence in time. As we know we are beginning a new cycle of time and it is partially why Daniel is manifesting in this bottle at this time. He has been called upon by the Archangel Michael and other archangels including Gabriel to help with the transition that the earth and the human collective is going through at this point in time. Specifically we can think of him in relation to the emerald of the heart, the harmony and love generated between the earth’s grid system and our own energy system and how that is a relationship at a deep level of love. There is a very strong Venusian connection with Daniel and the association with the reformed forces of the rebellion are also inspired by Daniel.
If Daniel occurs in a consultation then be sure that this is an indication to be with close relationships, marriage or partnership or how these matters are also his primary concern at this point in time. Clarity in relationship.
In relation to microcosmic being then Daniel also manifests as the possibility to letting go through the breath. To breathe in heavenly love, to breathe in compassion, caring and warmth and to breathe out pain and fear, the hurts and betrayals of the past and finding a new sense of clarity Daniel supports us to find a better way and not be in a situation where we do not feel the love that is being manifested is the love we need, want or deserve. Daniel is also concerned with the inspiration towards change both within ourselves and also within our relationships in the world.